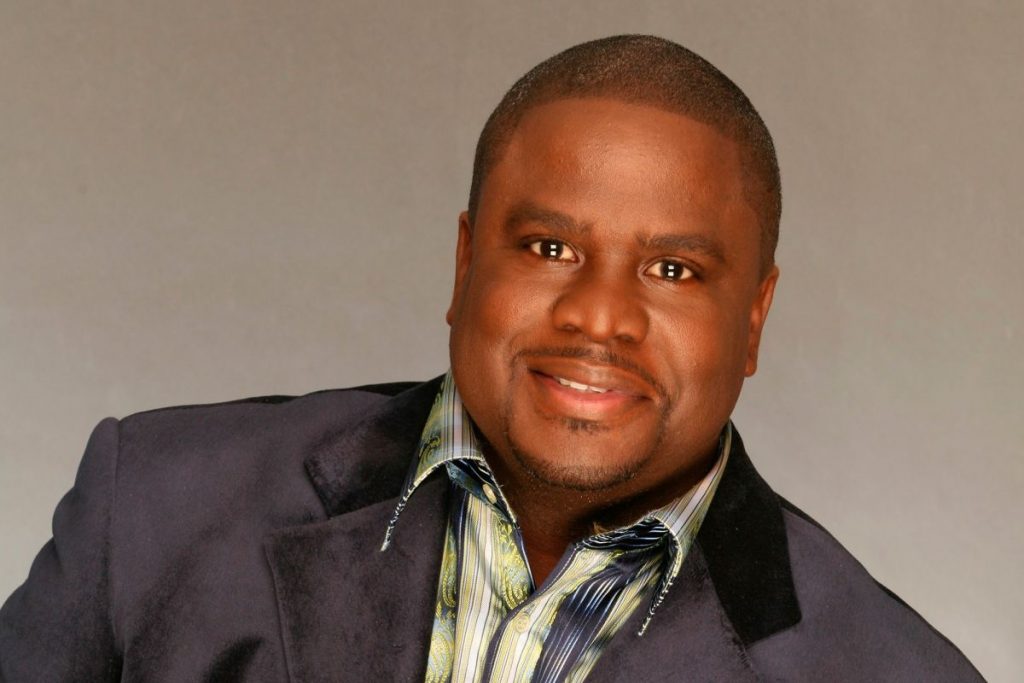 Grammy-nominated gospel singer, Tory Sneed, died from Coronavirus at the age of 52.

According to Metro Uk, Sneed’s death was made known by his publicist, Bill Carter, who confirmed that he died on Monday at a hospital in Jacksonville, Florida.

Confirming Tory Sneed’s death, his friend and radio personality, KD Bowe, in a tribute to him on his social media page said, ”it’s hard to believe that he is gone.”

He said, ‘’I don’t know how to make sense of this.

”Please you all should pray for Emily & the kids.

Sneed released his first album ‘Call Jesus’ in 1999, and followed it up with another six, while his last, ‘All is Well’ was released in 2012.

He earned a Grammy nomination for his work on the Youth For Christ’s 1999 album.

The singer who is popularly known for his gospel song, ”Hallelujah” had several hit songs within the gospel realm, including ‘Work It Out’ and ‘My Heart Says Yes’, which both peaked at number two on Billboard’s gospel chart.

What is CBD Oil?, Health Benefits & Side Effects of CBD Oil(Cannabidiol)