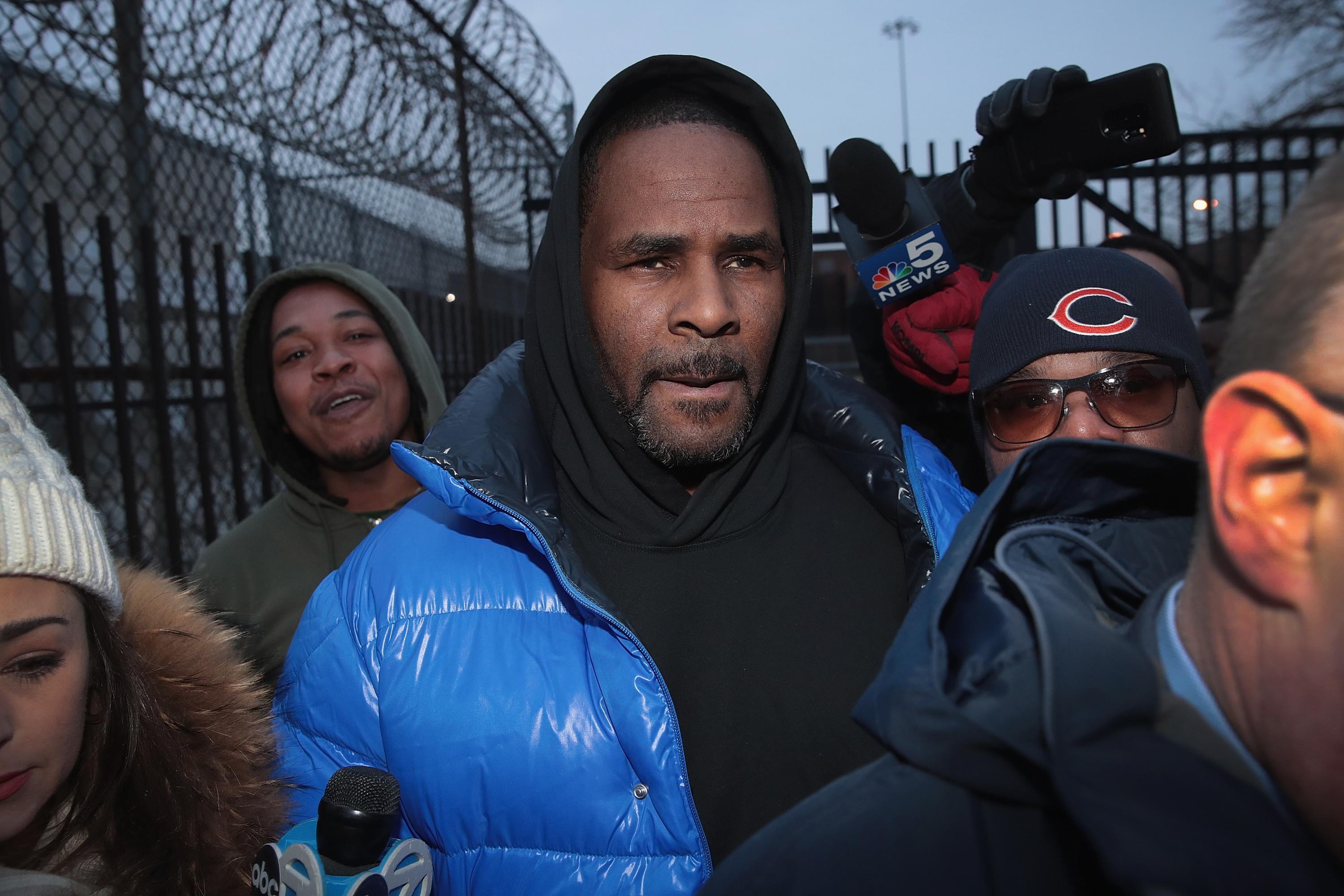 According to CNN, Kelly was arrested by New York police detectives and investigators with the Department of Homeland Security while walking with his dog, and has been charged with sex trafficking in New York.

His arrest comes after a 13-count indictment in the Northern District of Illinois that includes child pornography and obstruction of justice charges. For over 20 years, R Kelly has faced accusations of abuse, manipulations and inappropriate encounters with girls and young women.

In February, Kelly was charged with 10 counts of aggravated criminal sexual abuse involving four alleged victims, with three of them being underage girls. He, however, pleaded not guilty.

However, Kelly was freed on a $1 million bond set in February until Thursday when he was arrested again by the New York Police Department.

Ghana Is Where I Have Genuine Peace – Burna Boy Reveals