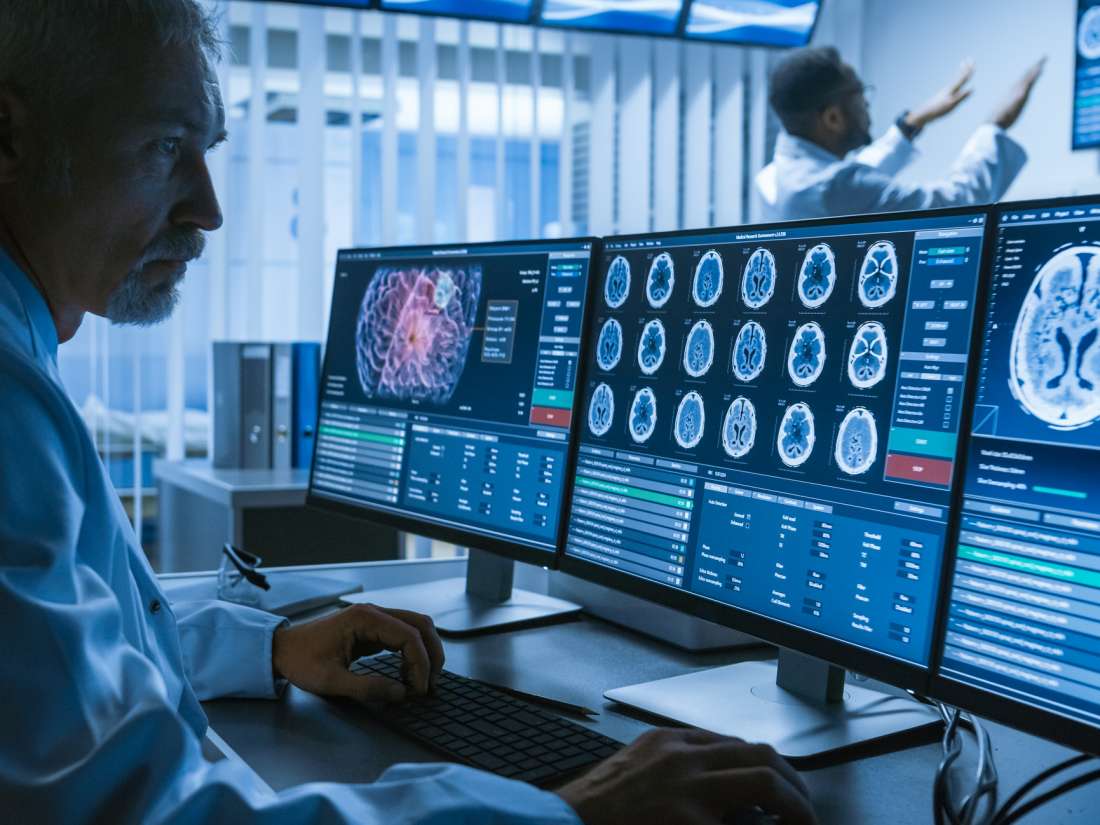 The link between obesity and the brain is a fascinating topic that scientists have only recently begun to explore. New research adds important pieces to the puzzle.

From the size and functionality of the brain to specific neuronal circuits, recent studies have brought to light important aspects of the connection between obesity and the brain.

For instance, researchers published a study earlier this year that found a link between obesity around the stomach area and smaller brain size — specifically, lower gray matter volume.

The findings of another recent study showed that the brain’s prefrontal cortex — an area that is important for complex thinking, planning, and self-control — is less active in people who tend to overeat, which may lead to obesity and weight gain.

Finally, research that appeared only last month identified an array of neurons that can curb overeating when they become active.

A new study now adds to this mounting body of evidence, shedding further light on the connection between obesity on the one hand and differences in brain structure and form on the other.

Dr. Ilona A. Dekkers, from the Leiden University Medical Center in the Netherlands, led a team of researchers who used cutting-edge MRI scanning technology to understand the link between obesity and brain structure.

The researchers published their findings in the journal Radiology.

How can I prevent myself from ejaculating too quickly?

Just how effective is hypnosis at relieving pain?