BBNaija 2019: What evicted housemates did for Omashola, Seyi on Saturday | DOWNLOAD » ThinkNews 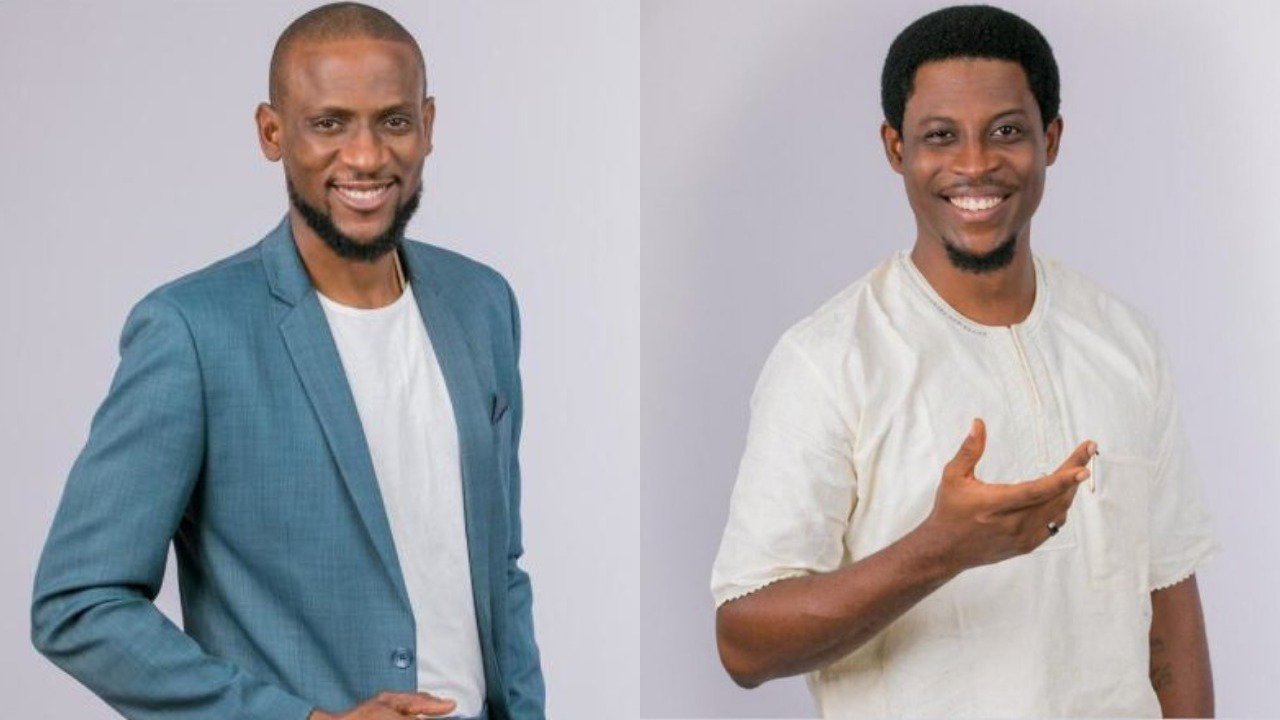 Evicted housemates, Isilomo and Avala on Saturday distributed 80 coins each from the show among the remaining housemates.

The coins were Biggie’s currency that could be exchanged for several favours as the show progresses.

While Avala gave her remaining coins to Seyi, Isilomo helped Omashola out with hers. Both Omashola and Seyi were surprised and appreciative of the gesture.

Meanwhile, at the house, the remaining 19 housemates lost their wager and had to give up their coins to save one another.

After putting up a wonderful performance both at the robot Task and the Arena Games on Saturday, the housemates were required to contribute 2, 500 coins among themselves.

After all the back and forth, Nelson, the Head of House, gathered everyone in the lounge to discuss their options.

Each Housemate had to contribute whatever he or she had, since the Task concerns every single one of them.

Meanwhile, Ella, Mercy, Sir Dee, Tacha and Kimoprah are up for eviction and could go home this Sunday.