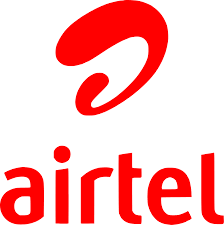 This has made some users to lose interest on borrowing airtime from the network. However, there is a simple code to bypass service charges on Airtel network when you borrow airtime. Interesting right?

Recently, I shared a simple trick on how to flash any number without having airtime on your Airtel Sim. But today, we will be focusing on how to borrow credit on Airtel without paying for service charges.

How To Borrow Airtime On Airtel Without Paying for Service Charges

Note To Take While Paying Back