What Lampard did to me at Chelsea – Christian Pulisic | DOWNLOAD » ThinkNews 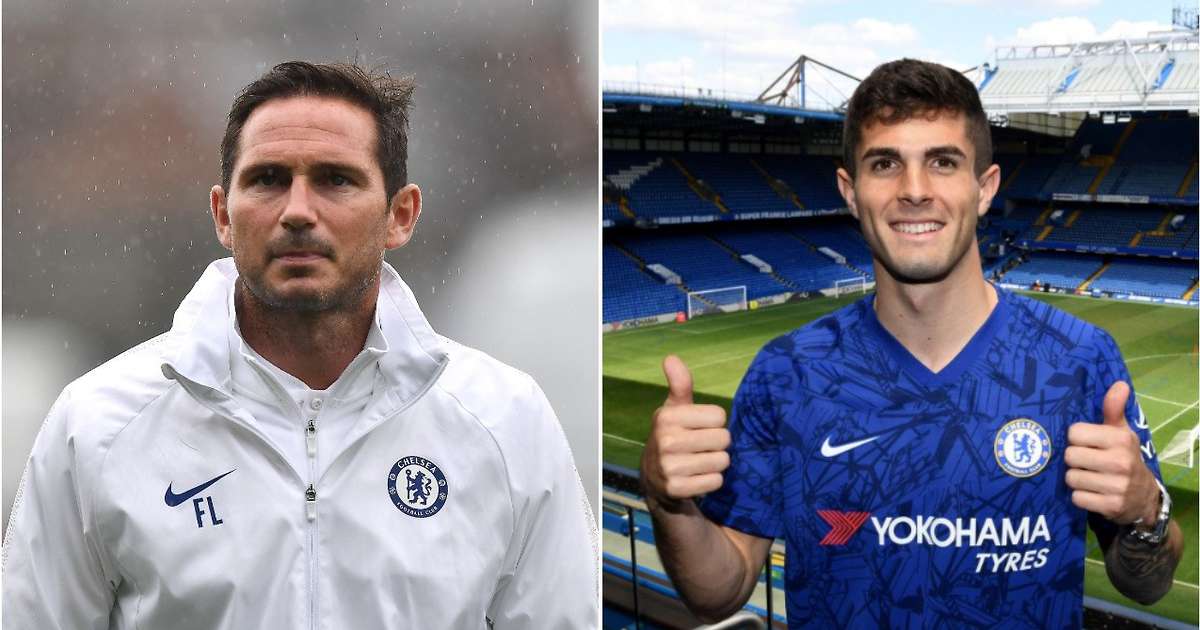 Chelsea winger, Christian Pulisic, has revealed that manager, Frank Lampard helped him to settle in at Stamford Bridge after he joined the Blues from Borussia Dortmund this year.

The US international also described Lampard as a ‘great’ man, adding that the former Derby County coach has done a really good job on him.

DAILY POST recalls that Pulisic completed a £58million move to Chelsea from Borussia Dortmund in January’s transfer window but re-joined the Bundesliga giants on loan for the remainder of the 2018-19 season.

“Frank’s a great guy and he’s helped me so much and he understands where I’m coming from,” the 20-year-old was quoted by Evening Standard as telling reporters ahead of Chelsea’s Premier League clash with Wolves on September 14.

“He’s done a really good job and helped me, teaching us, especially a lot of the younger guys on the team.”

Pulisic added: “It’s amazing. I mean, it’s everything I hoped it would be and more. It’s incredible. It worked out really well, for sure.”