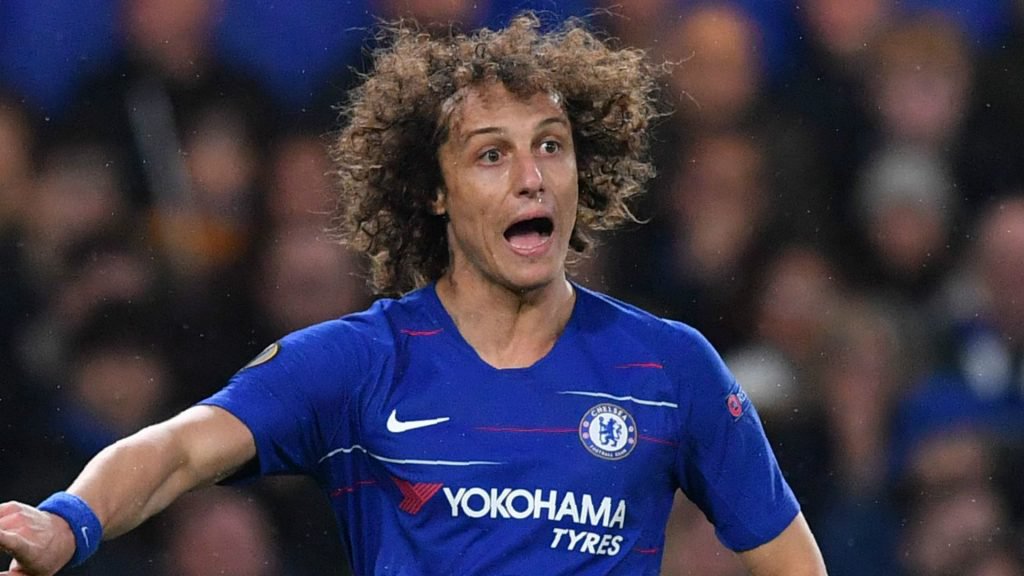 Chelsea defender, David Luiz, is pushing to leave the club, because he now finds himself as fourth choice under new manager, Frank Lampard, the UK Mirror reports.

The 32-year-old was a guaranteed starter under Maurizio Sarri last season.

Sarri preferred Luiz alongside Antonio Rudiger in the heart of his defence.

An impressive campaign for the Brazilian saw him sign a new two-year contract back in May.

However, following Lampard’s return to the club, Luiz is now desperate to push through a move to Arsenal and a reunion with Unai Emery.

It is understood that Luiz did not train with the Chelsea first-team at Cobham on Wednesday.

He was also an unused substitute in their last pre-season friendly.