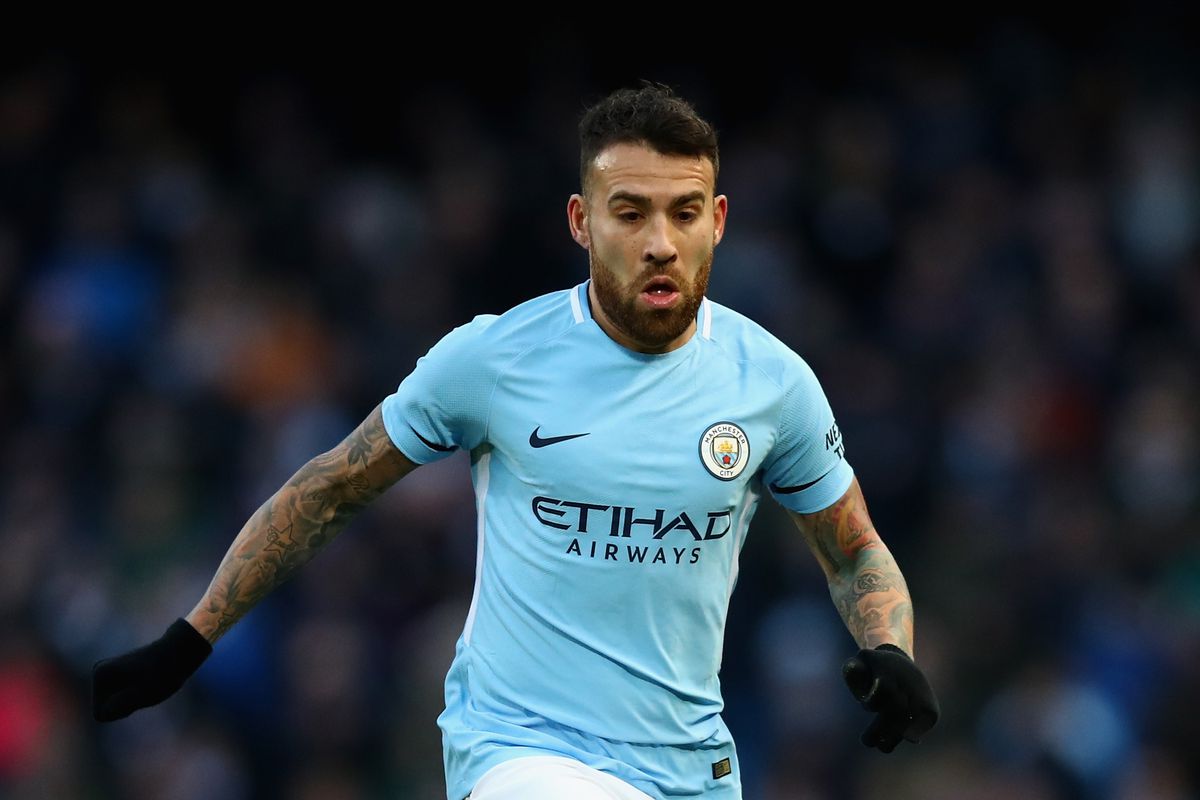 Arsenal have made an offer for Manchester City defender, Nicolas Otamendi. However, the Argentine has his heart set on a return to La Liga side Valencia, according to Super Deporte.

The defender looks to be on his way out of Manchester City with Atletico Madrid and French Champions PSG queuing for his signature.

Otamendi is ignoring all interest and is adamant on returning to the Mestalla, according to report.

He signed for Valencia in 2014 and spent some months on loan to Atletico Mineiro of Brazil.

Nigeria Vs Algeria: Rohr to modify on Nigeria Starting XI