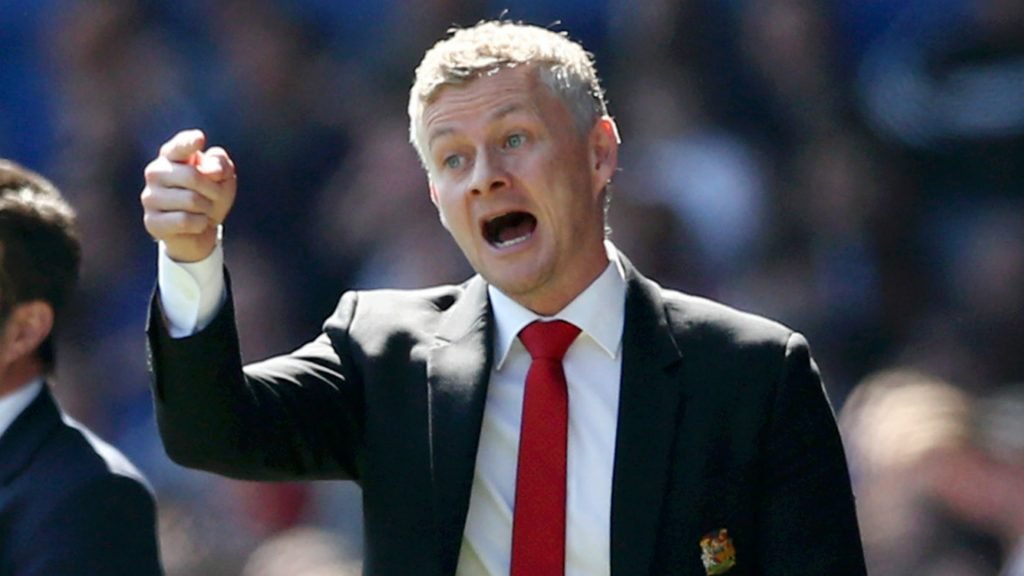 Manchester United manager, Ole Gunnar Solskjaer has identified Striker Mason Greenwood as the player that will play more games for the club next season.

Greenwood made his full debut for Man United in their 2-0 defeat to Cardiff City at Old Trafford last campaign.

“He could have had five goals against Cardiff but didn’t score. If a striker gets into a good vein of form, he will score goals.

“Mason will definitely play more games. He has grown over the summer and I think his confidence has grown too after the Cardiff game, as he was our best player,” Solskjaer was quoted by Man United’s official website as telling reporters on Wednesday in Australia.

Solskjaer’s men will tackle Perth Glory this weekend in a pre-season friendly match.

Related Topics:Man uSolskjaer
Up Next