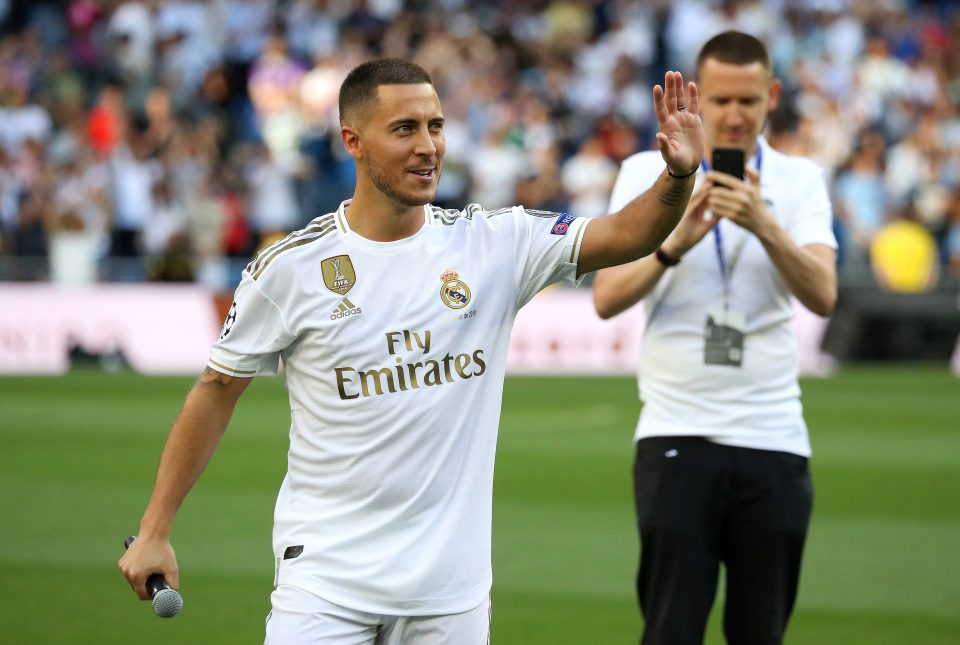 The Belgian is the big name signing of the summer for Real and he will hope to have the same impact for Zinedine Zidane’s side as he did during his time at Stamford Bridge.

While Hazard is rightly considered to be one of the best in the world, Marcelo believes he is not on the level of Brazil colleague Neymar.

The Paris Saint-Germain star was excellent during his time with Barcelona, but left in August 2017 to join his current employees for a world-record fee of £198m.

“A player of high quality and, like Neymar, has the quality to be in the top five.

“He’s impressive, you cannot compare them, but Neymar is better for me.”

The Brazilian has reportedly considered Manchester United as his next destination, but is hopeful of a return to former club Barcelona.

Related Topics:hazardmerceloNeymarPsgReal madrid
Up Next