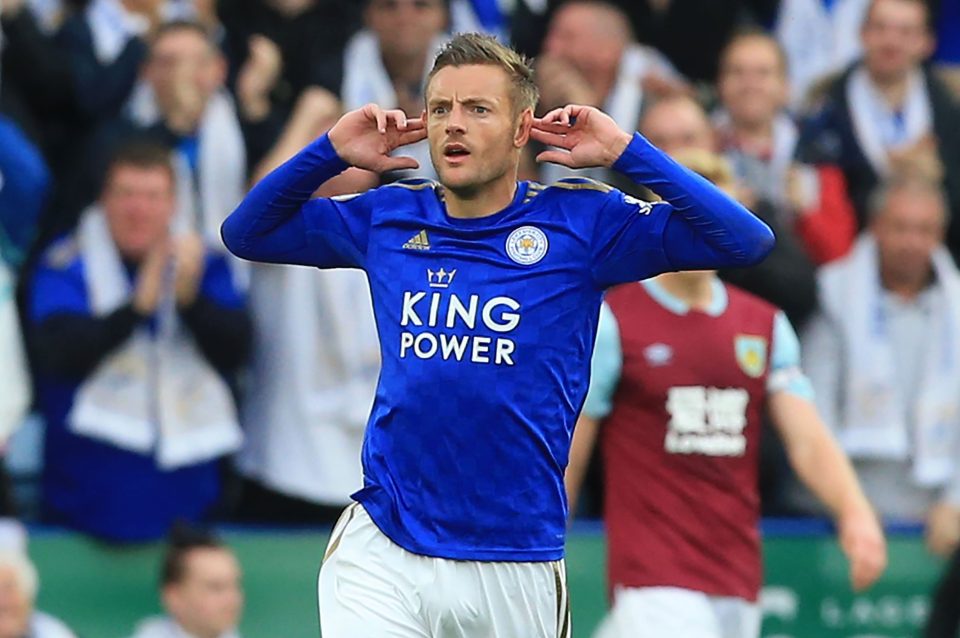 Jamie Vardy executed the perfect revenge on Burnley’s travelling supporters when he scored against them on Saturday.

The Leicester striker equalised on the stroke of half time after Chris Wood gave the away side the lead.

Earlier in the match, Burnley’s fans started up a chant about the headline-grabbing ‘Wagatha Christie’ saga which took centre stage at the start of the international break.

Following the allegation by Rooney – who told her 1.2 million Twitter followers that she had spent five months working out who was sharing stories based on her personal social media posts – Vardy said she ‘never’ speaks to journalists about her.

As a result, the Burnley fans chanted: “Jamie Vardy, your wife is a grass.”

His response was to score just minutes later and run towards the away section, cupping his ears in mockery.

It turned out to be a delightful day for the Foxes as Youri Tielemans snatched a 2-1 winner in the second half.

You can read a round-up of the reaction below.

LaLiga: What Griezmann said about Messi, Suarez after Eibar win