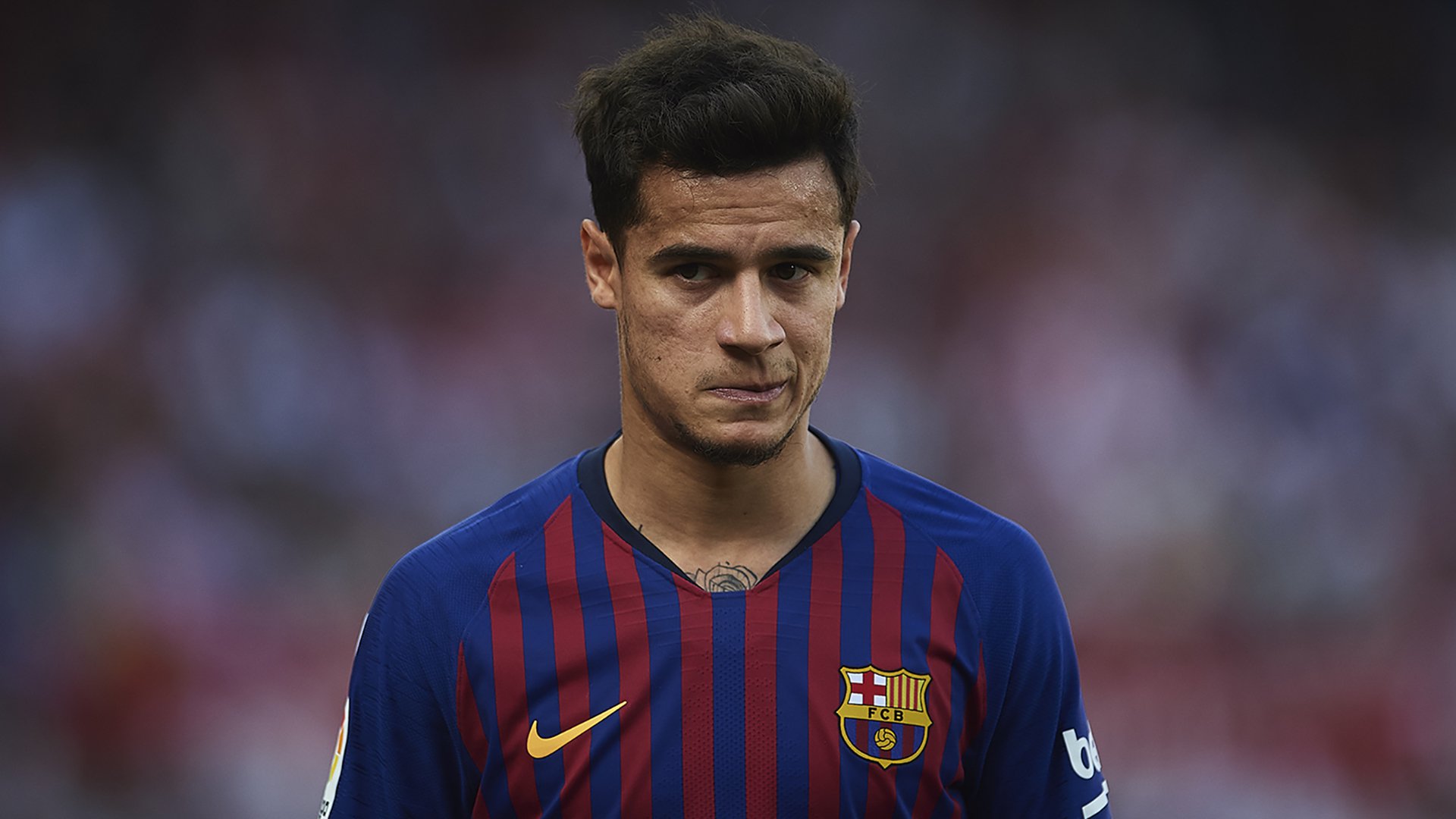 Coutinho left Anfield for Barcelona in January 2018 for £142million, but he has failed to settle at Camp Nou and is rumoured to be on the market this summer.

Carragher feels Coutinho would offer the Reds a different option as a creative midfielder.

“I still think they could add a creative player.

“I said it before, I’d love to see Liverpool bring back Coutinho if that was possible in any way. Obviously, it hasn’t worked out for him at Barcelona. I just think he would be a great addition.

“You’ve got [Adam] Lallana and [Xherdan] Shaqiri in those positions, but they’re not Coutinho. He would give something that they don’t have compared to [Manchester] City,” Carragher told Pundit Arena.