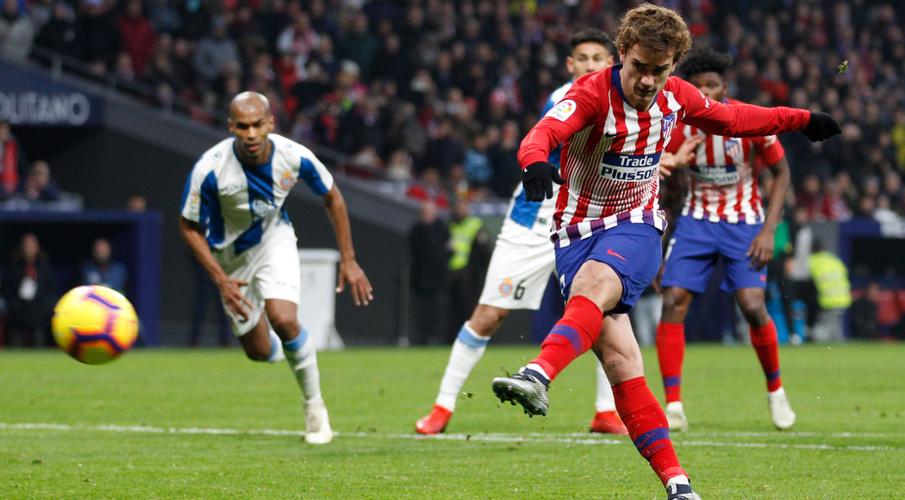 Atletico Madrid’s World Cup winner Antoine Griezmann is nearing a transfer to Barcelona, according to reports on Thursday in his native France and in Spain.

Spanish newspaper Mundo Deportivo says the Catalans will pay Griezmann’s release clause of €120 million and the 28-year-old has signed a five-year deal at the Camp Nou.

Griezmann failed to show up for his side’s pre-season gathering on Sunday after he had announced in May he would be leaving the Wanda Metropolitano but could not reveal his destination until his release clause dropped from €200 million to €120 million on July 1.

On Friday, Atletico accused Barcelona and Griezmann of a “lack of respect” after the Barca president Josep Maria Bartomeu revealed the two clubs had held talks about the former Real Sociedad forward.

Griezmann joined Atletico in 2014 and has scored 133 goals in 257 appearances lifting the Copa del Rey as well as the Europa League.