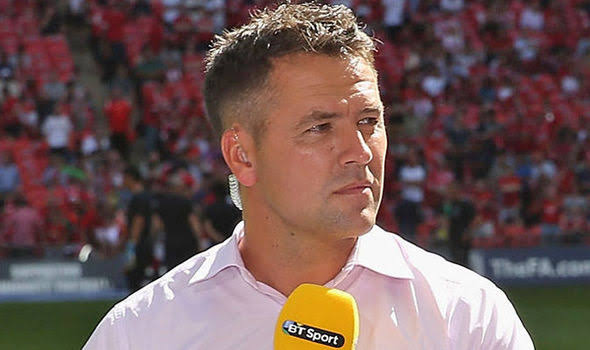 Manchester United will take on Astana in an away Europa League fixture following a 3-3 draw with Sheffield United in the Premier League over the weekend.

Arsenal will face German side, Eintracht Frankfurt in the Europa League at the Emirates Stadium following a 2-2 draw against Southampton in the Premier League on Saturday.

Astana vs Man United: “Young United striker Mason Greenwood scored the only goal of the game in the reverse fixture at Old Trafford earlier in the season, but I feel Ole Gunnar Solskjaer’s side will have to settle for a draw in Kazakhstan despite the fact that Astana have lost their last three home games in the Europa League.

“United are already through to the knock-out stages of the competition but are not yet guaranteed top spot.

“I think the hosts, despite the fact that they are yet to pick up a solitary point in the group stages, can get a draw in the Astana Arena.”

Arsenal vs Eintracht: “Arsenal just need a point to qualify for the last 32 but I feel they need to pick up all three points to relieve the pressure on manager Unai Emery, given the Gunners were, arguably, fortunate to pick up a point against lowly Southampton at the weekend.

“Frankfurt have lost their last three since beating 10-man Bayern Munich 5-1 earlier in the month.

“Arsenal, last season’s beaten finalists are currently eight points off the top four in the Premier League and the Europa League could be their best opportunity of returning to the Champions League next term.”