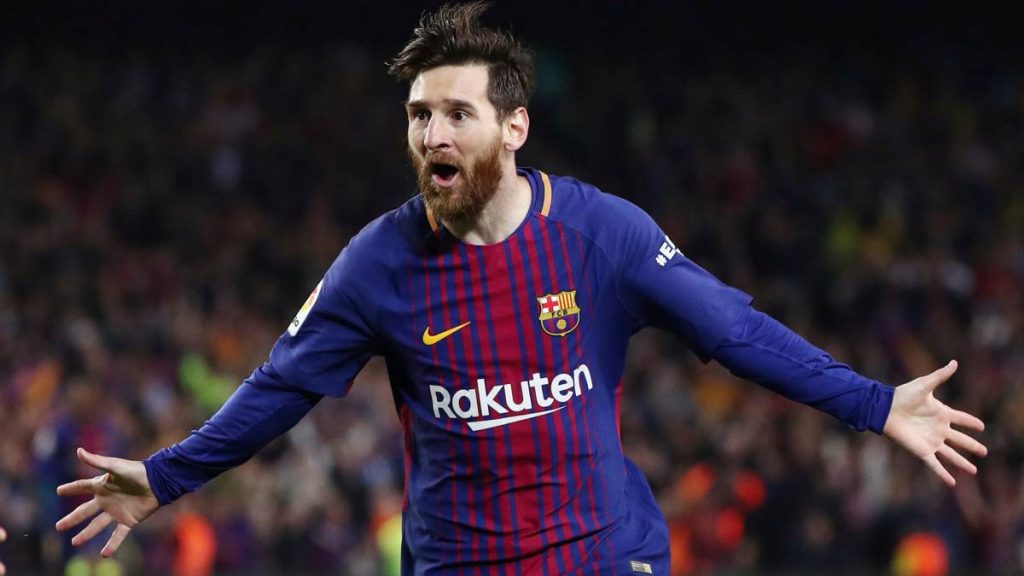 Former Super Eagles striker, Efan Ekoku, has revealed that Germany international Mats Hummels was at fault for the second goal conceded by Borrussia Dortmund in their 3-1 loss to Barcelona on Wednesday night.

Lionel Messi scored in the 33 minute after a terrible mistake from Hummels, who attempted passing the ball to Frenkie de Jong but it was intercepted by a Barcelona player.

Speaking on BT Sport, Ekoku said, “For a player of his experience, Mats Hummels, that’s unforgivable.

”The team have just conceded the first goal, Barcelona have not really threatened too much despite the dominance and the possession around your penalty box and you play a crazy pass like this.

”That’s schoolboy stuff from the most experienced campaigner. Messi took his time, finished with his usual excellence, great setup, unselfish play from Suarez.”