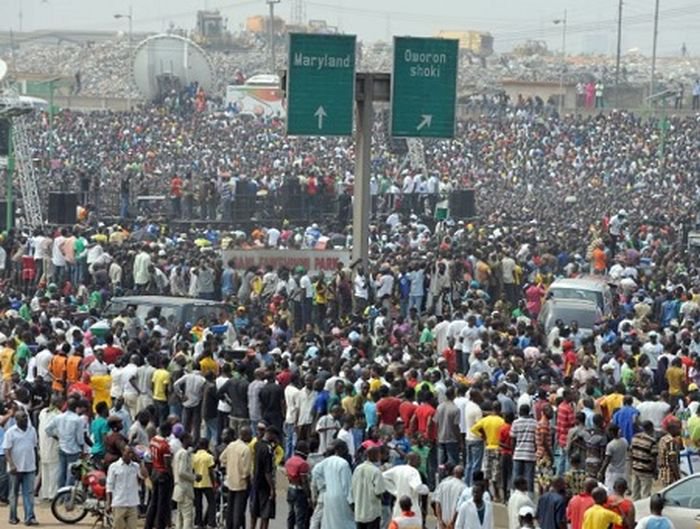 The National Population Commission DG explained that the urgency of a census had positive implications for national security.

The National Population Commission has estimated that the population of the country is about 190 million.

The Director-General of the commission, Dr Ghaji Ismail, who spoke at a press conference on Tuesday, said it was imperative to conduct another census as soon as possible.

“Based on data available to us, the present population is about 190 million. About three months ago, the United National Population Fund brought out a figure of 201 million. The UN figure is a function of the assumptions we both made.

“You have to use models to arrive at the figures you are projecting. The margin of error is very small. It is more imperative that the government should undertake another census.

“It strengthens our case that we should have undertaken another census. The last one was in 2006 and we should have had another in 2016 in line with the 10-year global requirement.”

The NPC DG explained that the urgency of a census had positive implications for national security.

“In the last three or four years, we have been preparing and there is a process which gives us a lot of hope that this will soon be addressed.

“We have been groping in the dark in terms of dealing with Boko Haram and other forms of insecurity but we are sure that the government will move swiftly.”

Nigerian killed by South African Police after quarrel with girlfriend