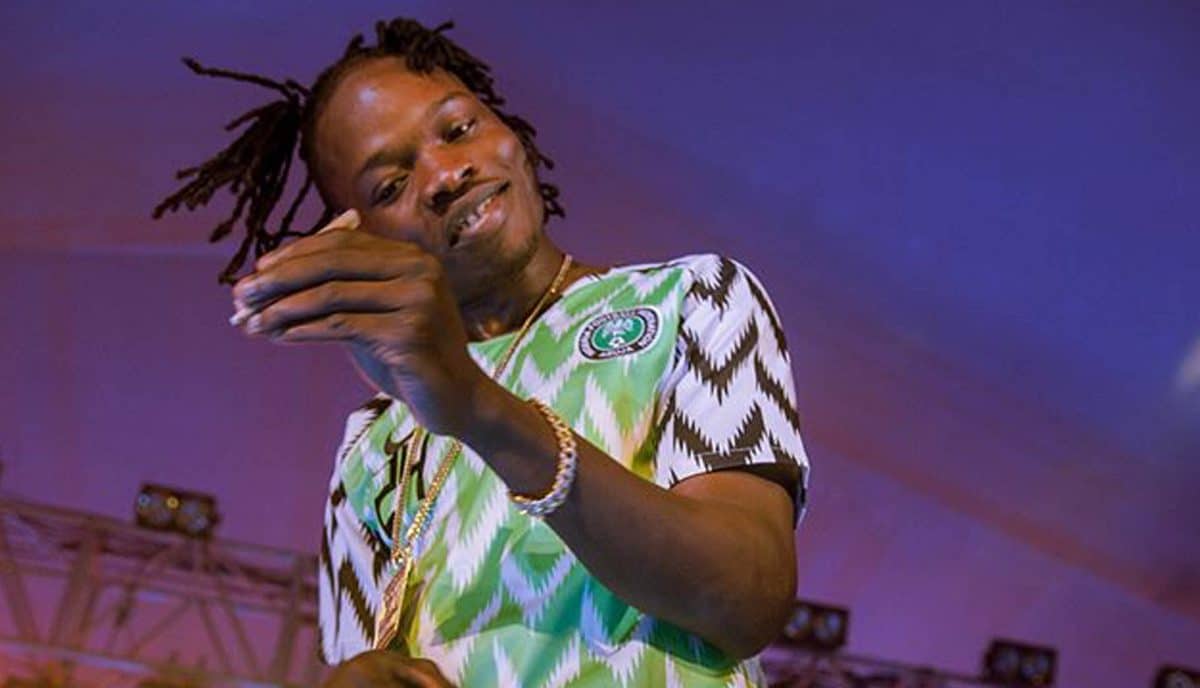 Azeez Fashola a.k.a Naira Marley, has reacted to his trial at Federal high court in Lagos state on Tuesday.

Marley appeared in court on Tuesday over 11-count charge against him by Economic and Financial Crimes Commission (EFCC) bordering on conspiracy, possession of counterfeit cards and fraud.

The defendant had in a case preferred against him by EFCC entered the witness box with a long red bag, hanging across his left shoulder down to his right waist

Oyedepo urged the court to order the defendant to remove the bag in his possession from the dock.

According to Oyedepo, the defendant is expected to appear before the court “unfettered.”

Before the court could make any pronouncement, the defendant quickly removed the bag.

Meanwhile, trial in the suit could not proceed, following an application by defence counsel (Ojo).

Reacting, Marley on his Twitter page said, “In Nigeria, they will arrest you first then they will try find out your crime after.

Related Topics:EFCCNaira Marley
Up Next

My Wife Sleeps With My Young Brother, Man Tells Court