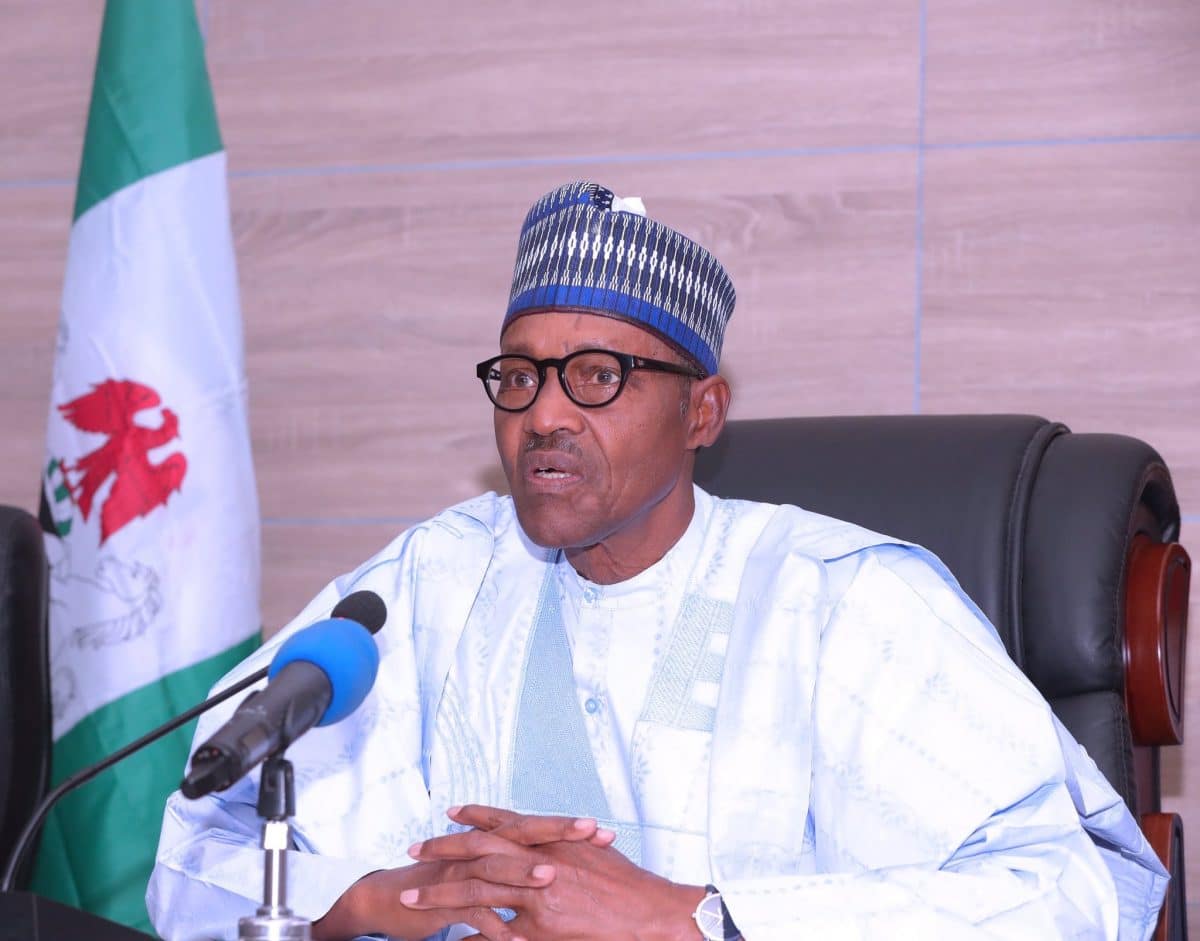 President Muhammadu Buhari has commended the Nigeria Police Force for the discovery of a child-theft racket in Kano State and fake correctional centers in Kaduna and Katsina states.

The Police raided the centre following a riot by the inmates over excessive abuses.

Reacting to the discovery, Buhari in a statement by his Senior Special Assistant on Media and Publicity, Garba Shehu, on Saturday, urged the police to sustain these good efforts across the country.
He noted that such arrests were in line with his commitment to human rights and dignity of the citizens regardless of their age, religion and ethnicity.

Buhari said he would not support criminality under any guise, including the abduction of children and selling them off illegally.

He maintained that no responsible democratic government would tolerate the existence of the torture chambers and physical abuses of inmates in the name of rehabilitation of the victims.
He, therefore, lauded the efforts of the police in exposing these human rights abuses by individuals and criminal groups.

Buhari expressed optimism that these efforts would be sustained to check illegal activities of this nature.
The President appealed to members of the general public to remain vigilant and assist security agencies in crime prevention and control by reporting the existence of criminal activities around their communities.

He said: ”The sharing of human intelligence is everybody’s responsibility in order to make our society safe and this government is ever committed to supporting the police to be more effective in the performance of its duties through proper funding and motivation of its personnel.”

Related Topics:BuhariPolicetorture center
Up Next