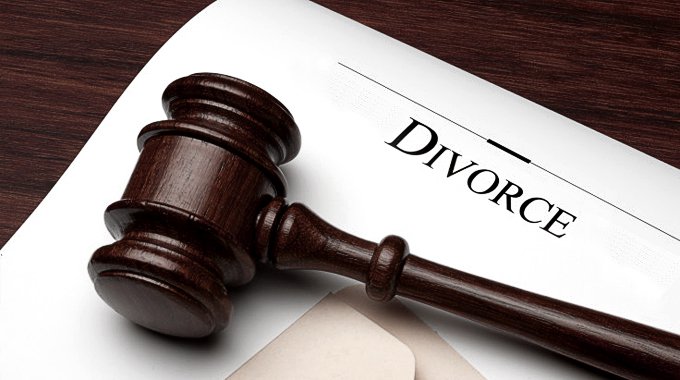 A businesswoman, Charity John, on Wednesday, prayed a Customary Court sitting in Jikwoyi, Abuja, to dissolve the marriage between her and her husband, Abel, ‘because he often rapes her.”

In a divorce petition, Charity said: “My husband is fond of raping me. I have endured this for a long time.”

She also alleged that Abel was a womanizer.

Responding, Abel, a businessman, who was present in court, in his defense, denied all the allegations.

“All that she said are false. I can’t rape my wife. I am not a womanizer, rather it is my wife that has cheated.

“In May 2017 while she was in the bathroom, I saw a text message on her phone. She has been discussing with a man in China.

“They have agreed to marry. She told the man that she is not married (and) that the man she is living with is her brother.

“When I confronted her, she collected the phone from me and smashed it on the floor. I am tired of the marriage,” he said.

Abel consented to the dissolution of marriage and also said he will accept custody of the two children of the marriage since his wife has rejected same.

The Presiding Judge, Jemilu Jega, adjourned the case until August 26, for judgment.