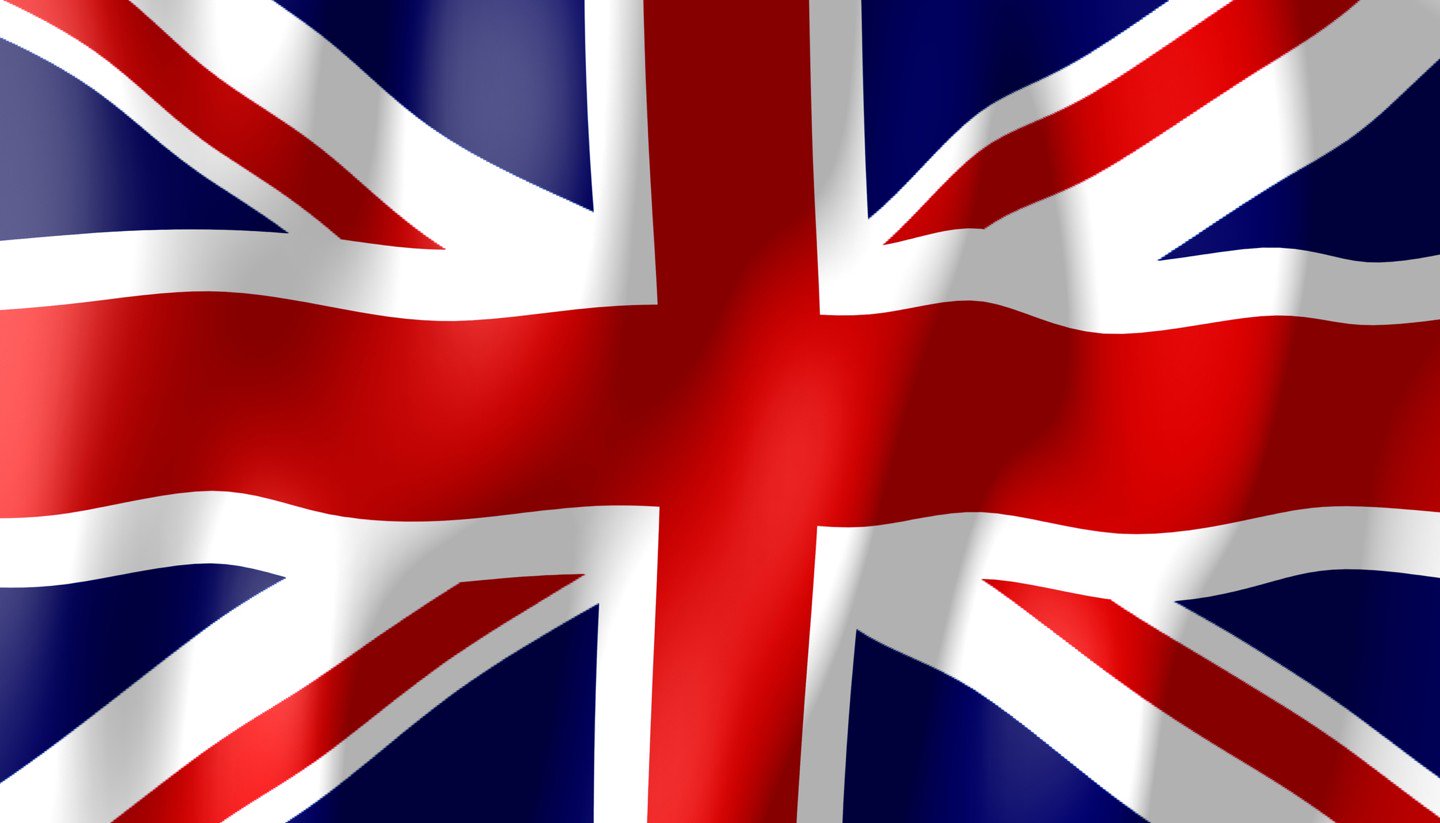 The United Kingdom (UK) government has advised its citizens against travelling to Nigeria over heightened insecurity following clashes between the Nigeria Police Force and members of the Islamic Movement in Nigeria (IMN).

In its updated travel advisory published on its website on Wednesday, the UK government advised British citizens to avoid places where crowds gather.

The Foreign and Commonwealth Office specifically advised against travel to Borno, Yobe, Adamawa and Gombe states.

The warning was issued because “terrorists are very likely to try to carry out attacks in Nigeria” adding that “attacks could be indiscriminate and could affect western interests as well as places visited by tourists”.