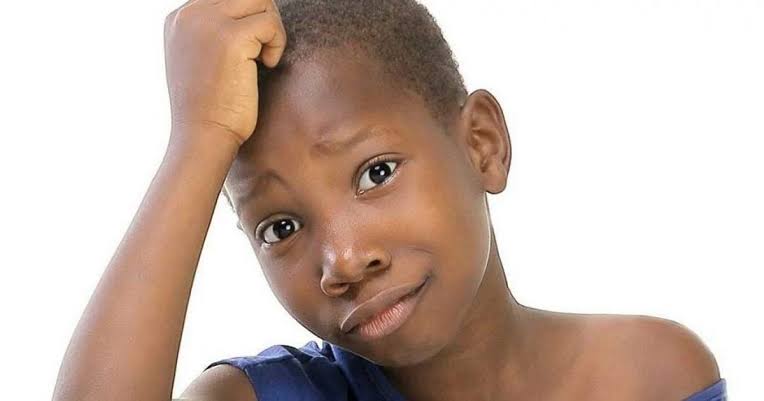 Who is Emmanuella Samuel?

Emanuella entered into comedy when she was five years old. She was on a family holiday and met with Angel. He needed some children for his comedy shoot, and called a few children he knew for the audition, but they couldn’t memorize their lines and he then turned to Emmanuella. Despite the eighteen hour long video shoot, a stunt he pulled to test the endurance of the kids, Emanuella did well. After her selection, Angel had to convince her parents to let her become a part of the Mark Angel Comedy team and got their approval. She became well known after the comedy skit “This is Not My Real Face Oh”, in which she was making jokes about a headmistress to her fellow students without knowing the student was the child of the headmistress. This short skit was featured on CNN’s Facebook page.

In 2018, Emanuella was invited to the National Assembly by Senate President Bukola Saraki on account of her landing a role in a Disney film. She made the announcement of her role in the Disney film on her Instagram handle. In 2016, Emanuella won the award for Top Subscribed Creator from YouTube at the inaugural edition of the Sub-Saharan African YouTube Awards. She also won the Best New Comedienne & Princess of Comedy awards at the Afro-Australia Music & Movie Awards (AAMMA). She was hosted by CNN in November 2016. In 2015, she won the G-Influence Niger Delta Special Talent Award.

Some Important Questions & Answers about Emmanuella Samuel some people asks:

Who is Emmanuella to Mark Angel?

Emmanuella Samuel Net Worth 2020: How Much Did She have?

How Old Is Emmanuella Samuel?

Emanuella Samuel is 9 Years Old as of 2020 (born July 22 2010) She is from Imo State in eastern Nigeria. She was born in Port Harcourt in Rivers State in Nigeria.

Who is Success to Emmanuella