Davido Net Worth: Is he the Richest Musician? | DOWNLOAD » ThinkNews 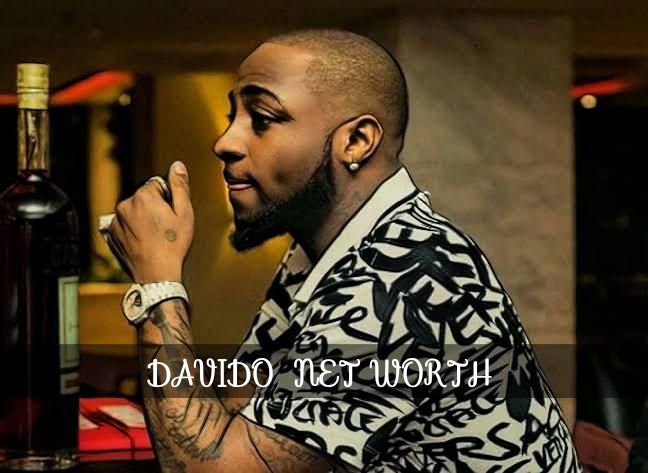 Davido, whom real name is David Adedeji Adeleke is a popular Nigerian Music Artist, song writer & Record producer. Based on his debut in his music career, Davido is well known as one of the richest musician in Nigeria and Africa as well. Nevertheless, he has his own record label “Davido Music Worldwide” (DMW) and many other record deals.

Davido was born in Atlanta, US, and raised in Lagos; he made his music debut as a member of the music group KB International. He studied business administration at Oakwood University before dropping out to focus on his music career. Davido rose to fame after releasing “Dami Duro”, the second single from his debut studio album Omo Baba Olowo (2012), from which six additional singles—”Back When”, “Ekuro”, “Overseas”, “All of You”, “Gbon Gbon”, and “Feel Alright”—were taken. In 2012, Davido won the Next Rated award at The Headies. Between 2013 and 2015, he released the hit singles “Gobe”, “One of a Kind”, “Skelewu”, “Aye”, “Tchelete (Goodlife)”, “Naughty”, “Owo Ni Koko”, “The Sound” and “The Money”.

In January 2016, Davido announced on Twitter he had signed a record deal with Sony Music and a few months later founded the record label Davido Music Worldwide (DMW), to which acts Dremo, Mayorkun, Yonda and Peruzzi are currently signed. In July 2016, Davido signed a record deal with Sony’s RCA Records. In October 2016, he released the 5-track EP Son of Mercy, which was supported by the singles “Gbagbe Oshi”, “How Long” and “Coolest Kid in Africa”. In April 2017, Davido re-negotiated his contract with Sony due to creative control issues and later that year he released five singles including “If” and “Fall”. “If” generated worldwide social media activity while “Fall” became the longest-charting Nigerian pop song in Billboard history. Davido released his second studio album A Good Time in November 2019. It was supported by the previously released singles “If”, “Fall”, “Assurance”, “Blow My Mind” and “Risky”.

Davido Net Worth: How much did he worth?

According to Forbes Magazine, Davido net worth in dollars is estimated at $18 million Dollars. The YouTube Earnings also reflects to his Net Worth. Moreover, there were other sources that add to his worth, which includes Endorsement projects like the 30 million Naira MTN and 50 million Naira Close Up deals.

Davido Net Worth: His Valuable Assets:

Davido leads a luxurious lifestyle owing to his status. He owns a private jet that he received as a gift from his wealthy dad which we got to know about after he posted on his social media.

Davido possesses a 40 million Naira house situated in Lekki, Lagos. The musician built this mansion from the ground, and it is a palace characterized by rust proof steel appliances and granite countertops among other impressive features. Additionally, the singer also owns several vacations houses in several parts of Nigeria as well as in Atlanta, US.

Many Nigerians are searching, Conspiring between Davido and Wizkid on who is Richer. The best answer to it, it’s to check between Davido Net worth and Wizkid Net Worth, and from there, you can get best insights.