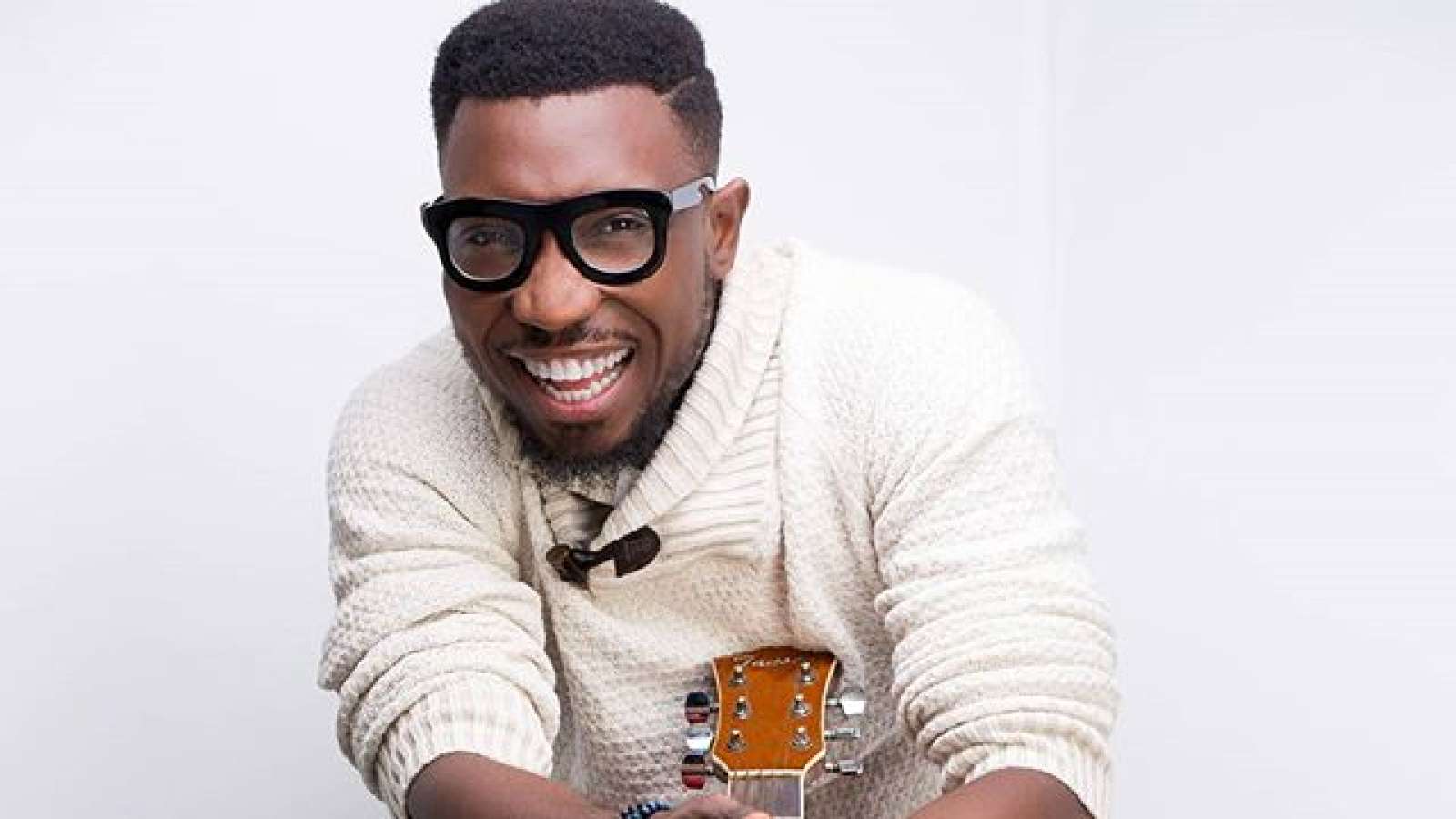 The Nigeria Police have invited popular Nigerian singer, Timi Dakolo, for questioning over a case bordering on criminal conspiracy and falsehood.

It was later gathered that the men were allegedly police officers sent to deliver a letter of invitation by Inspector general of Police, Adamu to Dakolo.

In the letter signed by Deputy Commissioner of Police, Kolo Yusuf, Dakolo is expected to report for questioning on July 23, 2019.

Recall that wife to Dakolo, Busola recently accused the founder of COZA, Pastor Biodun Fatoyinbo of allegedly raping her.

Also, a former staff of COZA also alleged that Pastor Biodun Fatoyinbo raped her sometime in 2017 at the pastor’s house.

According to her, Pastor Fatoyinbo asked her to come to his house outside Nigeria on the particular day (a Thursday morning) to take some instructions and go for an errand but the scenario changed after he stopped discussing the church and grabbed her towards him.

Related Topics:cozarapetimi dakolo
Up Next

BBNaija: ‘I don’t like your Energy’ – Mike shades Tacha

BBNaija 2019: What evicted housemates did for Omashola, Seyi on Saturday