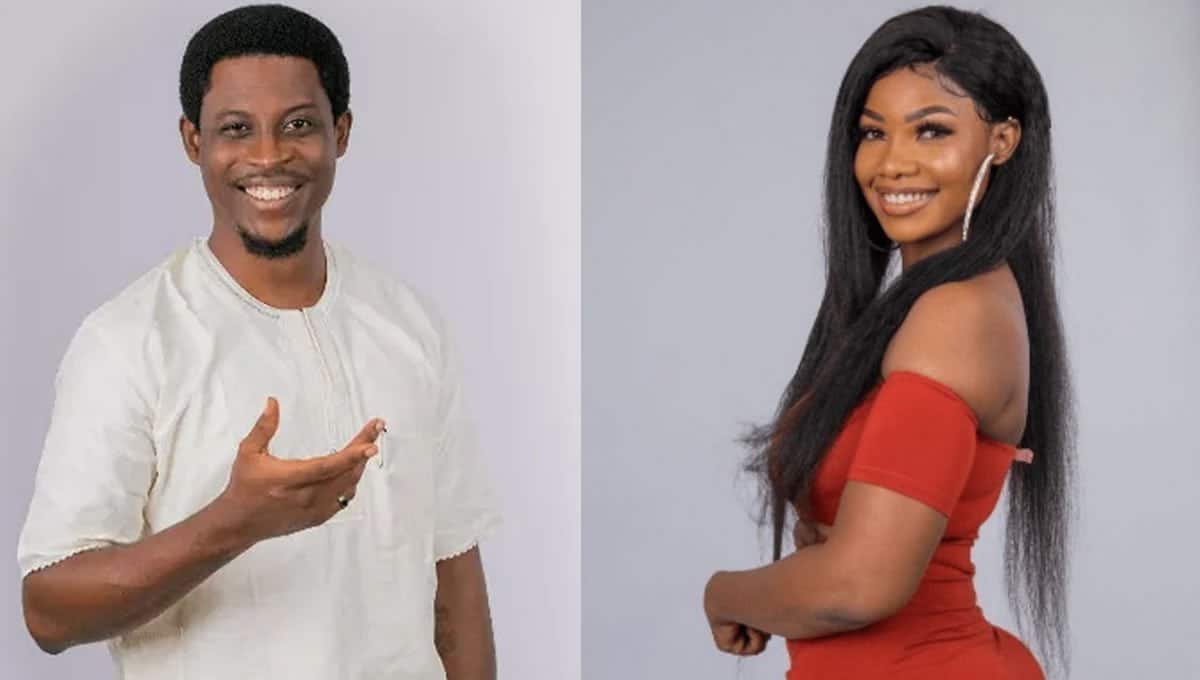 It all started after Tacha got angry at Seyi for shouting her name and knocking at the bathroom door asking her for a smoothie.

Angry Tacha shouted at Seyi, warning him not to try such again, adding that no housemate in the house is permitted to shout her name.

In response, Seyi said, “I’m really disappointed with someone who does not know how to say the truth at first hand.

“I’m very disappointed in you Tacha; last las na strike you go get because of this issue.

“I will make sure you get that third strike,” Seyi said.

Big Brother had gathered the housemates in the lounge and played several videos of Tacha’s disrespect to Ebuka and fellow housemates.

While warning her, he said, “A last strike will get you disqualified from the reality show.”