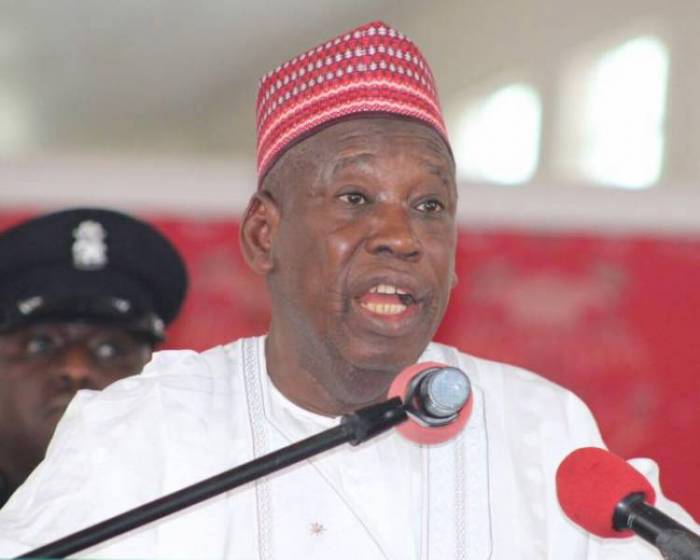 Kano State governor, Dr Abdullahi Umar Ganduje, has said he’ll prioritise education in his second term, stating that the era of election and politicking is over and what is needed now is for all stakeholders to join hands and work in the interest of the state.

He pledged that his government will prioritise education because of its crucial role in the growth of any society by ensuring that children are properly equipped to excel as a way of building them for the future.

A statement signed by the Commissioner for Information, Youth and Culture, Malam Muhammad Garba, quoted the governor as saying that part of the strategy to be adopted will be looking into critical areas where the administration is being censured by guaranteeing massive investment in the education sector.

It, however, notes that the government alone would not be able to meet the funding needs of the sector, and urges parents to show more interest in the educational development of their children.

The commissioner says the administration will also rollout plans for the rapid growth of the state as part of a grand disposition to transforming the state to a mega city by implementing clear-cut economic policies and strategies arranged for the functional financing of critical development projects across the state.

“The policy thrust of the administration will strengthen the foundation, consolidate the gains already achieved and take Kano to the next level of development through effective mobilisation, equitable allocation and prudent management of public finances to create jobs and empower the people, complete several ongoing basic infrastructure projects and initiated new ones,” the statement adds.

This, the statement indicates, will place the state on the right pedestal by bequeathing a befitting legacy of one of the most developed cities for whoever will be at the helm of affairs in the year 2023.

He enlists the support of the people in the state in order to jointly move the state forward together and for the Governor to fulfill his dream for Kano by taking realistic decisions together with the people.

Related Topics:Kano govt
Up Next